You can't spell the New Abnormal w/o NWO 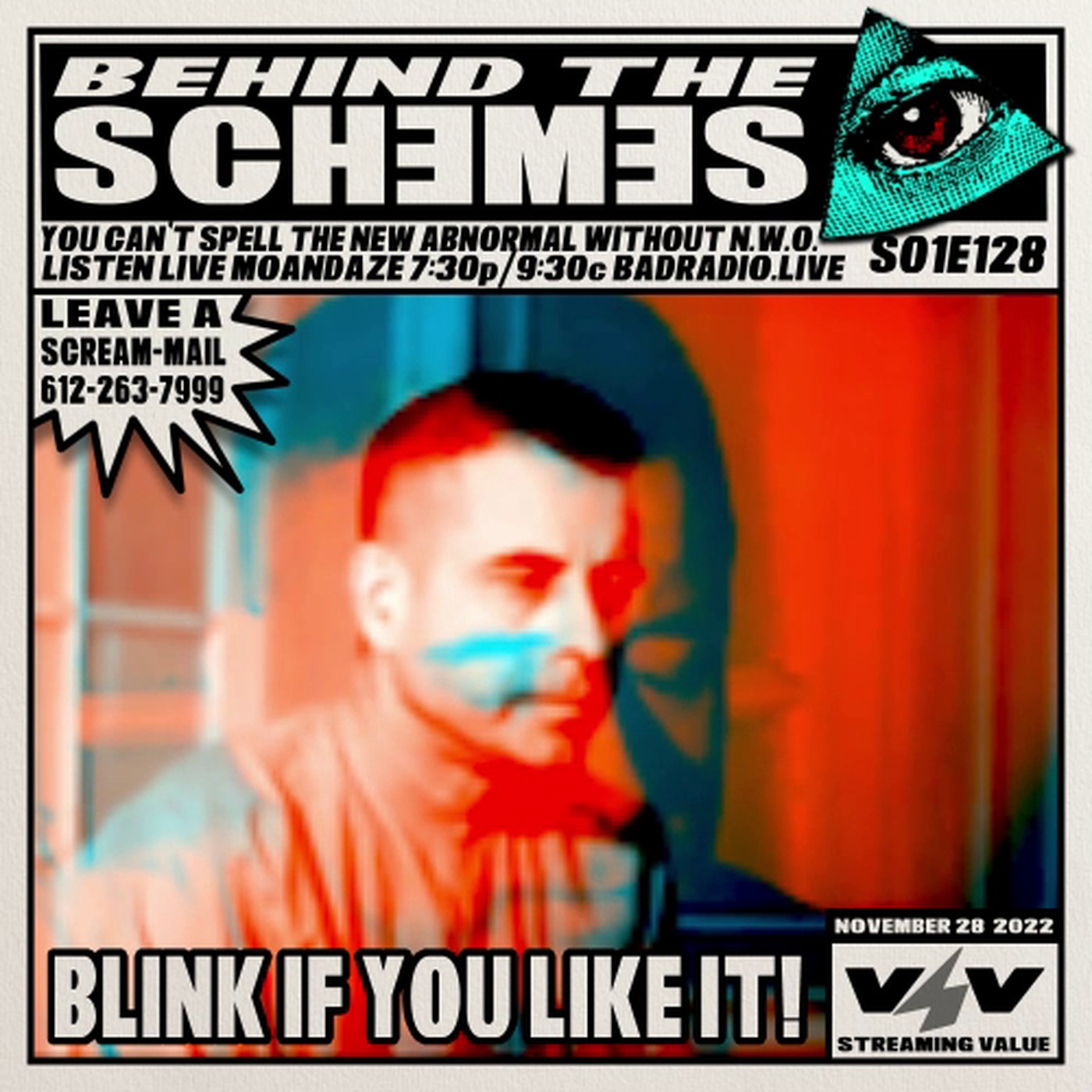 Ripped apart at the seams, we observe a mysterious case of the famous official charged with a strange crime. The Taxman cometh! to Build Back Better! The intermission serves sandwiches hot with stuff. Merriam-Webster reminds us we're all being gaslit. Jerry Only wanted to play along, but The Misfits took Macho's girl!