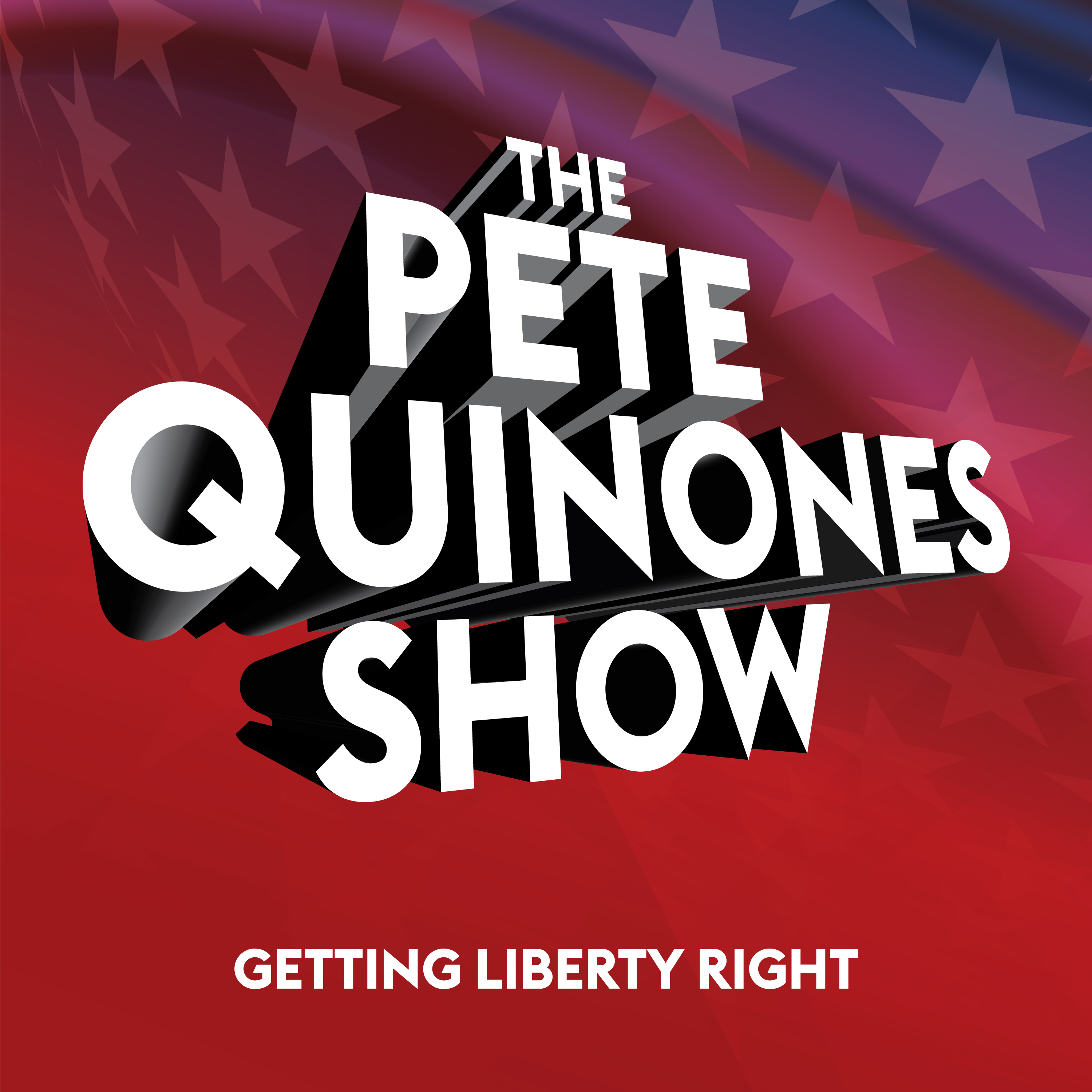 Pete Quinones has hosted his show since July 2017 (formerly titled Free Man Beyond the Wall) and has concentrated on topics pertaining to liberation from tyrannical government. He is an executive producer and writer of the documentary, "The Monopoly On Violence," which can be viewed on Amazon Prime. His current focus is educating on power structures and how the elites use them to rule. 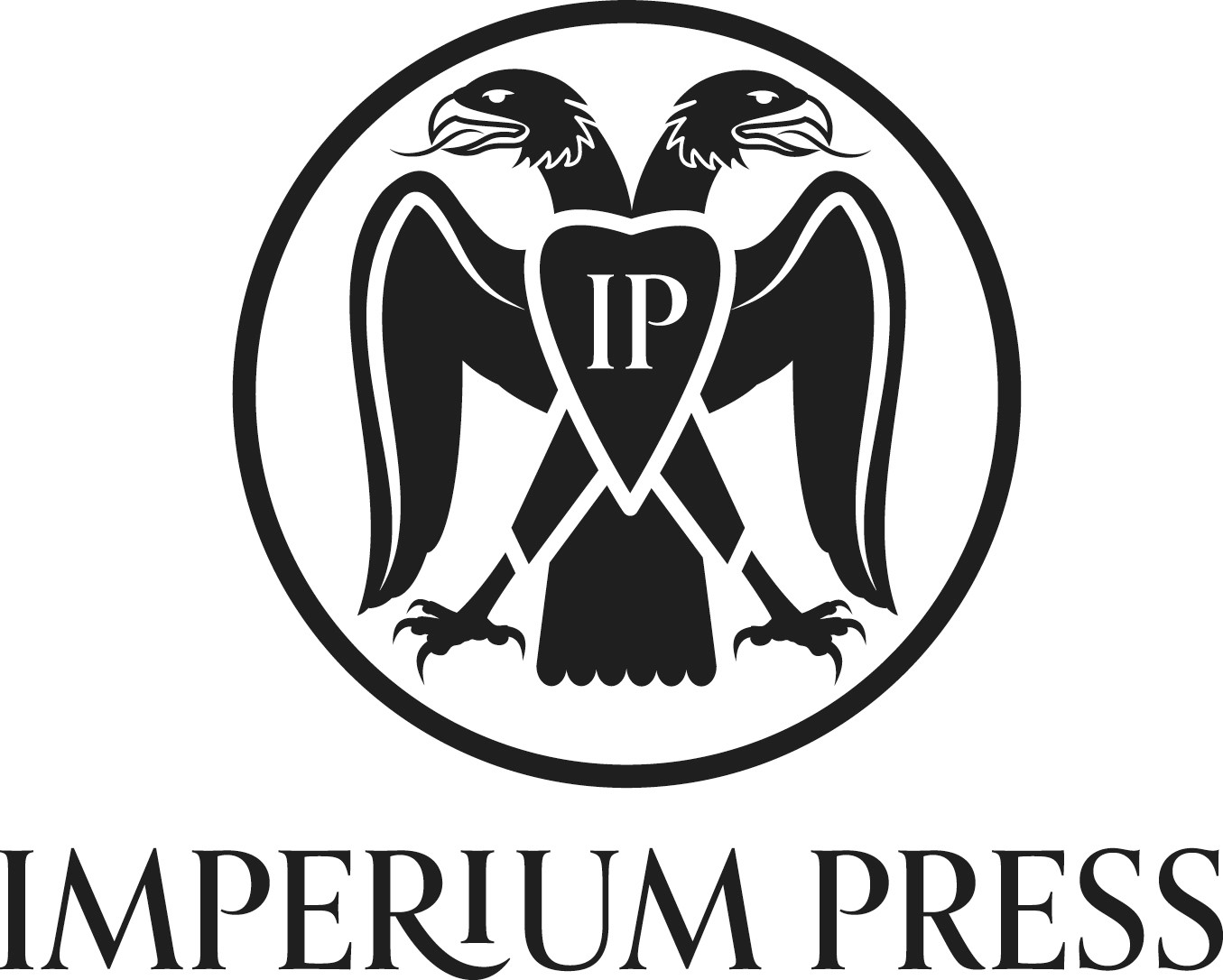 Pete invited Mike on to discuss the contents of a book Imperium Press publishes, "The Ancient City," by Fustel de Coulanges. Mike explains how man went from the family to the clan and to the city. They then contrast that structure of governance to the Liberal Order that has produced what we have now

The Monopoly On Violence