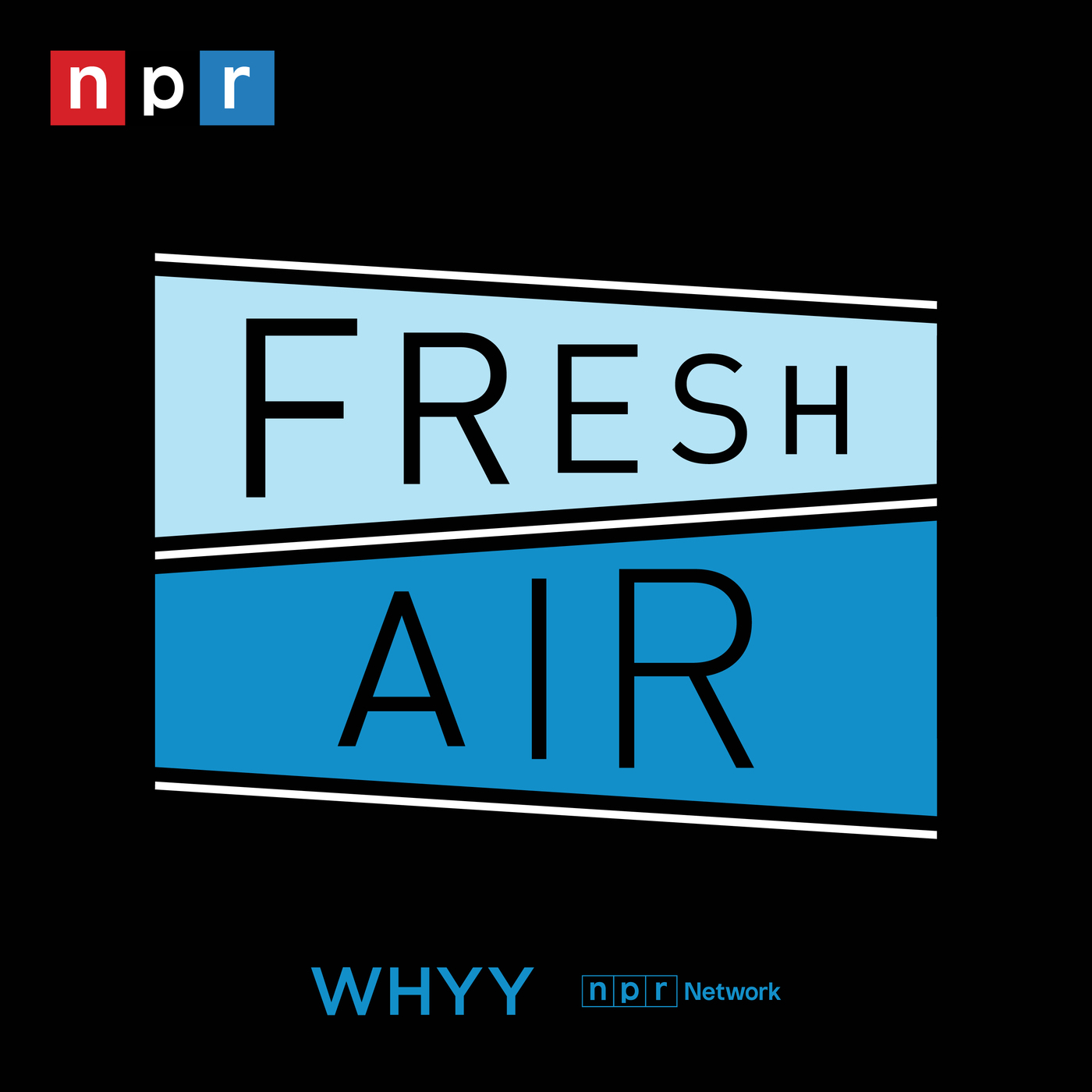 Fresh Air from WHYY, the Peabody Award-winning weekday magazine of contemporary arts and issues, is one of public radio's most popular programs. Hosted by Terry Gross, the show features intimate conversations with today's biggest luminaries.

Subscribe to Fresh Air Plus! You'll be supporting the unique show you can't get enough of - and you can listen sponsor-free. Learn more at plus.npr.org/freshair

Confirmed 2
Actor Lizzy Caplan
The series Fleishman Is in Trouble is about marriage, parenthood, and middle age. Lizzy Caplan plays Libby, a mom and journalist who is struggling with identity since moving to the suburbs. Caplan's other films and TV shows include Mean Girls, Party Down, and Freaks and Geeks. She was nominated for an Emmy for her work in the series Masters of Sex. She spoke with Fresh Air's Ann Marie Baldonado.

Also, David Bianculli reviews the series Shrinking, starring Jason Segel and Harrison Ford.
Expires in 46 hours
Published Tuesday
Confirmed 2
When A Doctor Becomes The Patient
Neurosurgeon Dr. Henry Marsh describes how his own cancer diagnoses led him to reflect on the doctor-patient relationship, his own mortality and medically-assisted death. He'll talk about his memoir, And Finally, and about his trips to Ukraine performing surgery and working to improve the country's medical system.
Expires in 20 hours
Published Monday