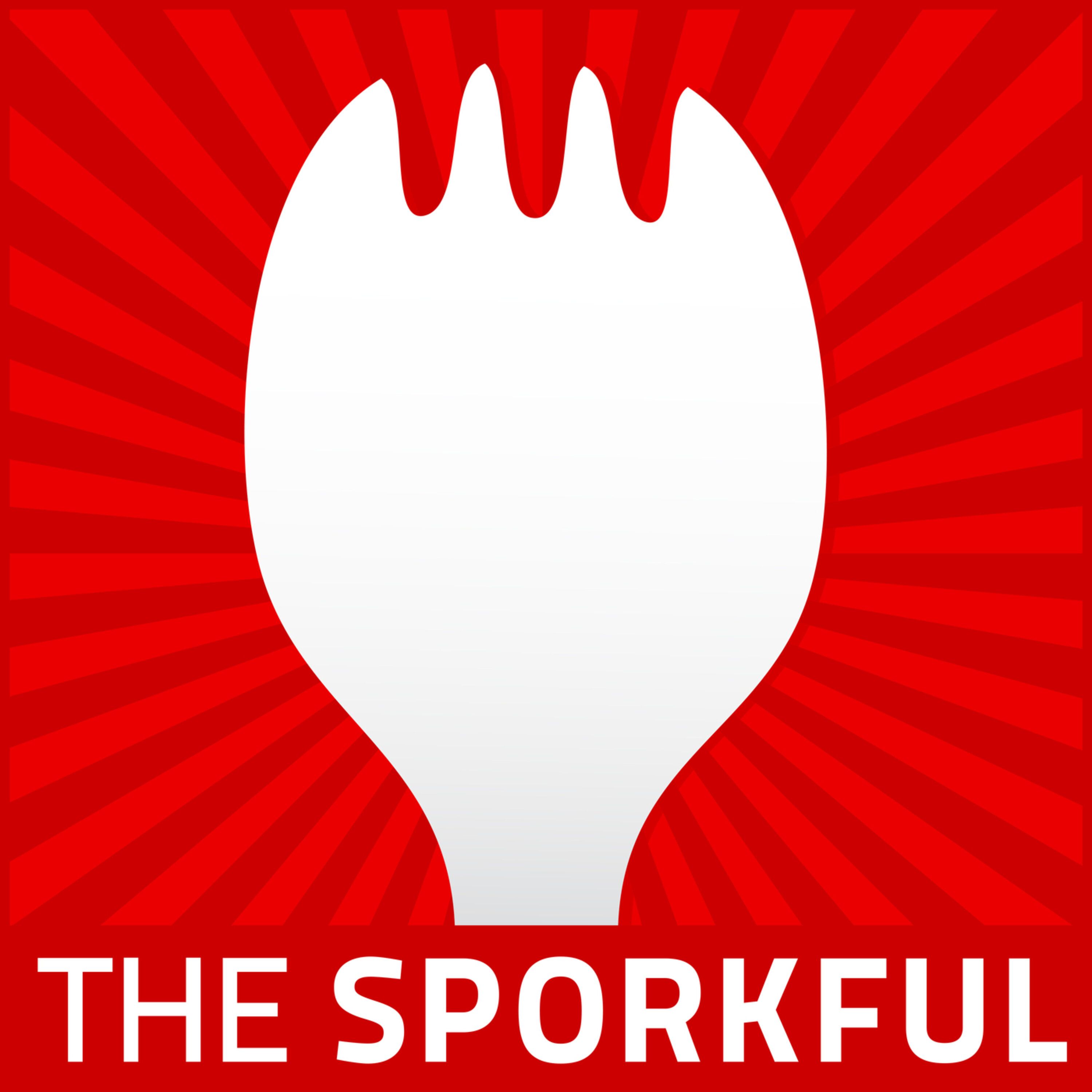 We obsess about food to learn more about people. The Sporkful isn't for foodies, it's for eaters. Hosted by Dan Pashman, who's also the inventor of the new pasta shape cascatelli. James Beard and Webby Award winner for Best Food Podcast. A Stitcher Production.

Confirmed 2
The Boom And Bust Of Meat Alternatives

We’re entering the third wave of meat alternatives. First, there was the Gardenburger — a hockey puck-like object that made it less annoying to be a vegetarian at a barbecue. Next came the meat substitutes that really tried to replicate the look, feel, and experience of meat, like Impossible Foods and Beyond Meat. Now lab-grown meat, once the stuff of science fiction, is on the horizon, edging towards feasibility. After billions of dollars spent, will any of these alternatives help to solve the climate, environmental, and ethical problems with meat? Dan and his pal Jacob Goldstein, host of the podcast What’s Your Problem?, meet in the Sporkful test kitchen (aka Dan’s home kitchen) to cook their way through the past, present, and future of meat alternatives.

What’s Your Problem? is the show where entrepreneurs and engineers talk about the future they’re trying to build – and the problems they have to solve to get there.