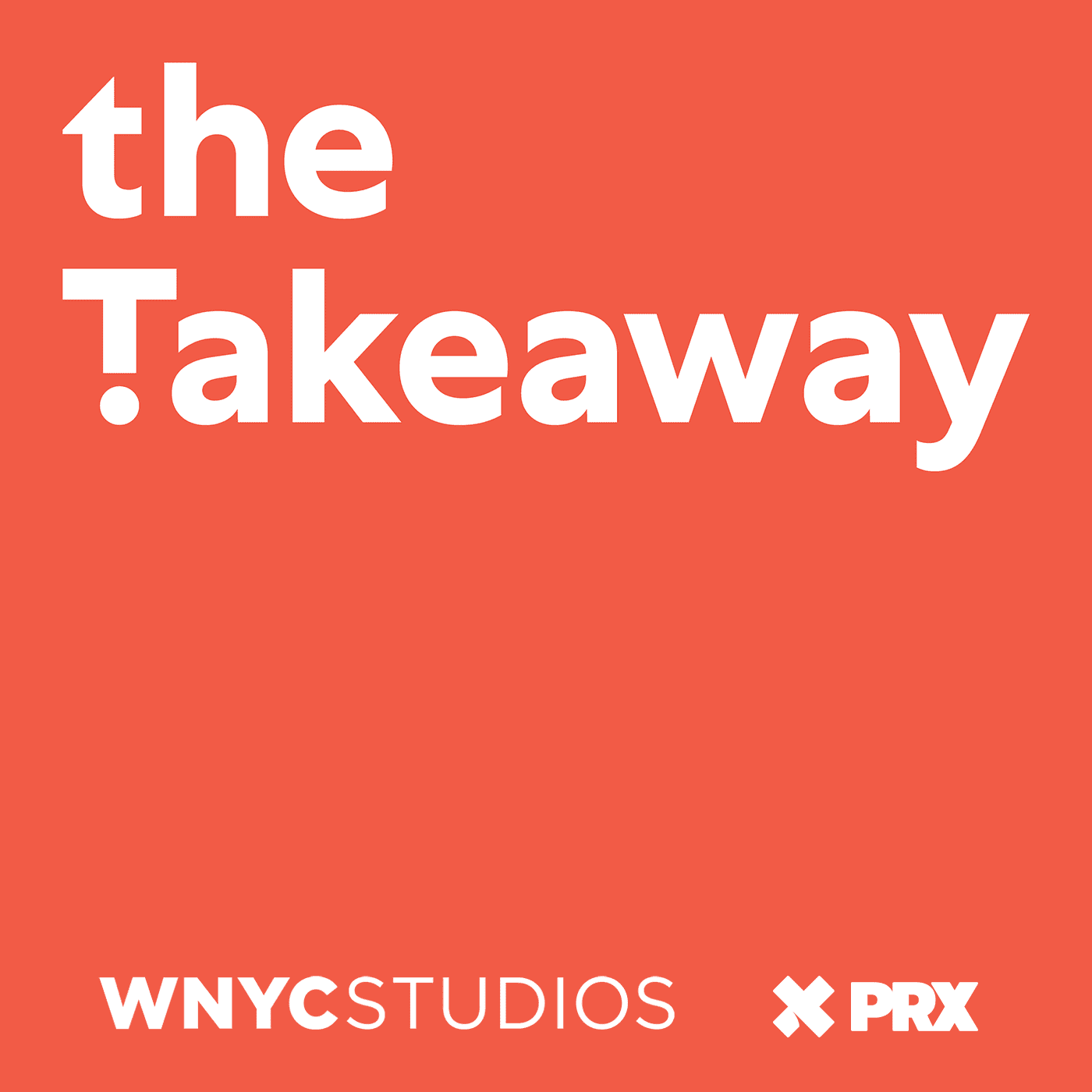 A fresh alternative in daily news featuring critical conversations, live reports from the field, and listener participation. The Takeaway provides a breadth and depth of world, national, and regional news coverage that is unprecedented in public media.

Confirmed 3
The Wellness to Qanon Pipeline

This past month, millions of Americans will have taken up new fitness, health and wellness pursuits. There is typically no shortage of influencers and so-called gurus ready to capitalize on this reliably-annual influx of customers, but that’s taken a more sinister turn in these recent, turbulent years. We discuss the increasing convergence of right-wing conspiracies with wellness circles, how authoritarianism became embedded in the modern history of yoga, and how to practice wellness with awareness.

We're joined by Matthew Remski, a yoga practitioner, co-host of the Conspirituality podcast and co-author of the upcoming book, "Conspirituality: How New Age Conspiracy Theories Became a Health Threat," with Julian Walker and Derek Beres.

On January 7, Memphis Police officers pepper sprayed and brutally beat photographer and avid skateboarder Tyre Nichols. Nichols complained of shortness of breath, and waited 22 minutes before an ambulance arrived to transport him – in critical condition – to a local hospital. He died on January 10.

We talk with Professor Christian Davenport, professor of political science at The University of Michigan and author of State Repression and the Promise of Democratic Peace.

His name was Tyre Nichols.

He was 29 years old, the youngest of four children. Father to a 4-year-old son. Tyree loved to skateboard. He was just 80 yards away from his mother’s house when he was stopped by Memphis police. Tyre called out to his mother as he was being beaten by five Memphis police officers.

On the evening of January 7, Memphis police stopped Tyre while he was driving. Initially, the police report indicated Tyre was stopped for reckless driving. But after extensive, initial review the Memphis chief of police indicated there was no proof of probable cause for the traffic stop. He died in the hospital three days after that traffic stop.

On Friday evening, the City of Memphis released video footage of the traffic stop. It is hard to watch. The video shows five officers pepper spraying, beating, kicking, punching, shocking, and dragging Tyre.

The five officers were fired 2 weeks ago. On Thursday, they were indicted on multiple felony charges, including second-degree murder, aggravated assault, aggravated kidnapping, official misconduct and official oppression.

For more, we spoke with Aaron Morrison, the national race and ethnicity writer for the Associated Press.

Goldie Taylor brings sharp analysis, keen insights, and deep empathy to her televised appearances and her journalistic coverage. The author of multiple novels, Goldie Taylor’s narrative voice is as memorable as her speaking voice. Earthy and resonant.

Now Goldie has written her most personal story– an unflinching memoir, The Love You Save. The book details the brutal journey of her childhood marked by poverty, unkindness, and repeated experiences of childhood sexual assault,

MHP sat down with journalist, writer, and survivor, Goldie Taylor.