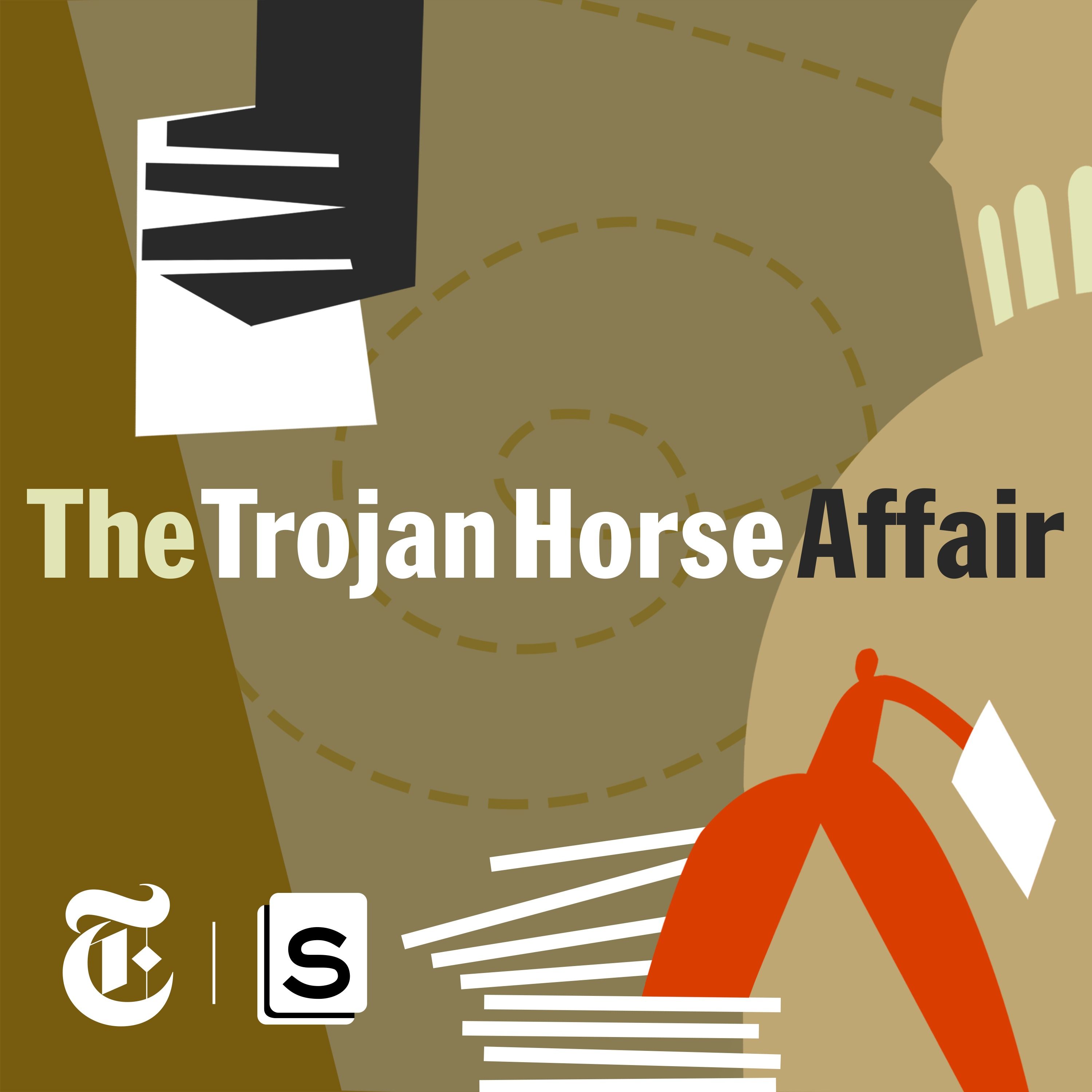 A strange letter appears on a city councillor’s desk in Birmingham, England, laying out an elaborate plot by Islamic extremists to infiltrate the city’s schools. The plot has a code name: Operation Trojan Horse. The story soon explodes in the news and kicks off a national panic. By the time it all dies down, the government has launched multiple investigations, beefed up the country’s counterterrorism policy, revamped schools and banned people from education for the rest of their lives. To Hamza Syed, who is watching the scandal unfold in his city, the whole thing seemed … off. Because through all the official inquiries and heated speeches in Parliament, no one has ever bothered to answer a basic question: Who wrote the letter? And why? The night before Hamza is to start journalism school, he has a chance meeting in Birmingham with the reporter Brian Reed, the host of the hit podcast S-Town. Together they team up to investigate: Who wrote the Trojan Horse letter? They quickly discover that it’s a question people in power do not want them asking. From Serial Productions and The New York Times comes The Trojan Horse Affair: a mystery in eight parts.